Floater is formally known as the opacity of the vitreous humor. Along with aging, the vitreous humor will become liquefied and gradually accumulate into pieces, they will form different shapes of black spots, floating in front of us. However, they are not necessarily being like mosquitoes. They may be in the shape of strips, lines, dots or irregularities. All of these situations are collectively referred to “floaters.”

Floater is also classified as benign and malignant. The “benign” floater is a normal aging phenomenon. If you found it disturbing, you can close your eyes to take a rest. The so-called “viciousness” refers to the sudden appearance of a large number of floater accompanied by other symptoms such as flashing or poor eyesight, which may be caused by damage or exfoliation of the retina or bleeding of the fundus caused by diabetes. 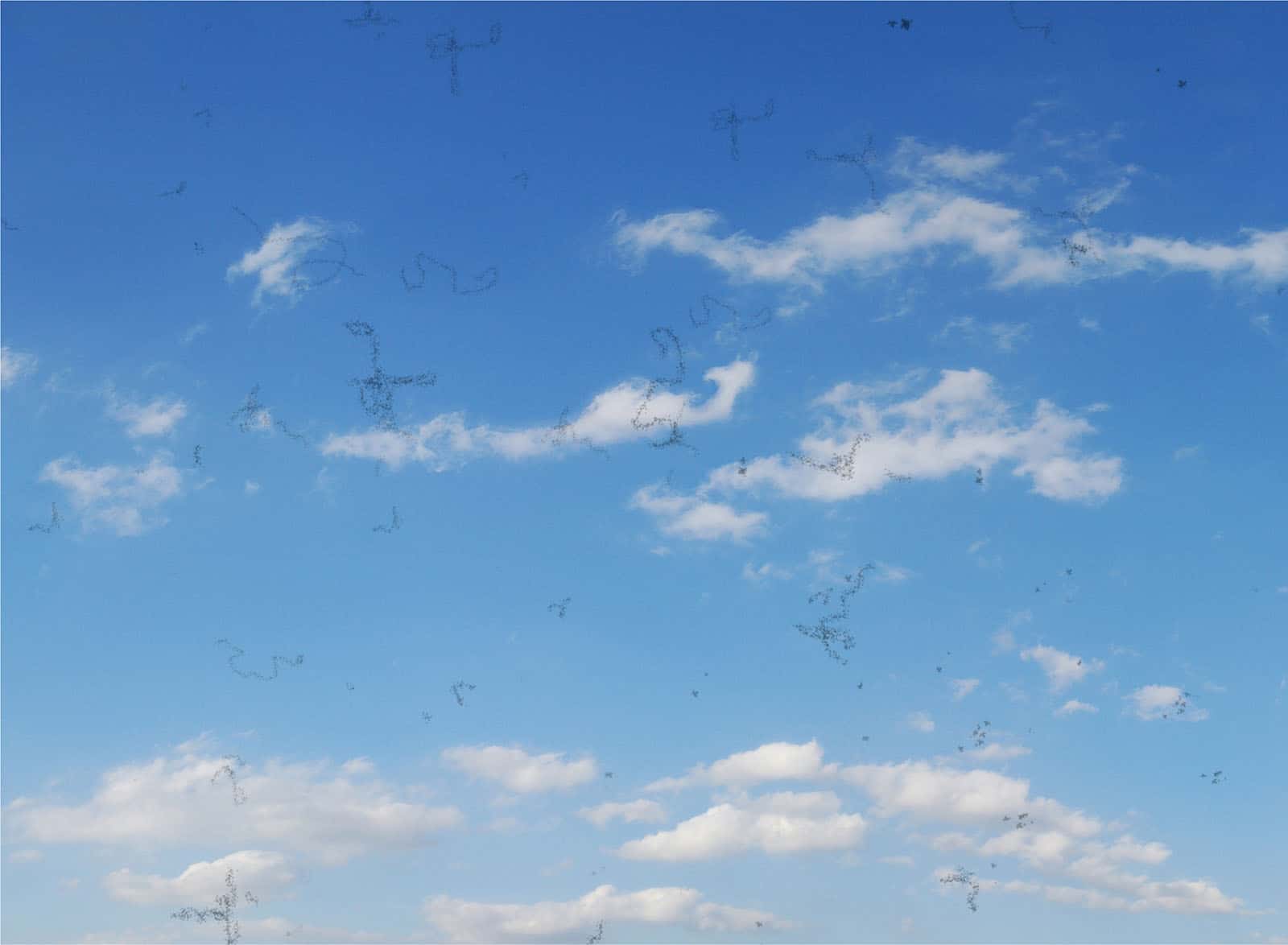 Floaters have different causes, including aging, degeneration of vitreous. As well as physiological and pathological factors:

Most floaters are benign. Although severe and high-risk floaters are only a minority, once symptoms of floaters appear, you should seek medical advice and receive treatment for floaters immediately.

Generally, the doctor will first rule out the problems of the retina and fundus. If it is “benign” floater, no special treatment is needed necessarily. However, if you think that floaters pose a problem in your life, you may consider having laser treatment or surgery to solve the problem.